We were instructed in autumn 2017 to take over the management and carry out a refurbishment of this site consisting of 20 garages and 10 stores. The site had previously been managed by a local branch of a national estate agent for many years, however they had not actively sought to let the garages and they had not paid the freeholder any of the rent that they had collected for over 4 years. In total there was approximately £17,000 owed to the landlord in arrears that had not been collected by the previous agent.

The previous agent was not sure whether many of the garages were let or not. There was only 1 garage that had a tenancy agreement in place and no keys or access details were provided. The garages were let at varying prices that were dramatically below market values i.e. some at £10 per month, when it should be achieving at least £80 per month. 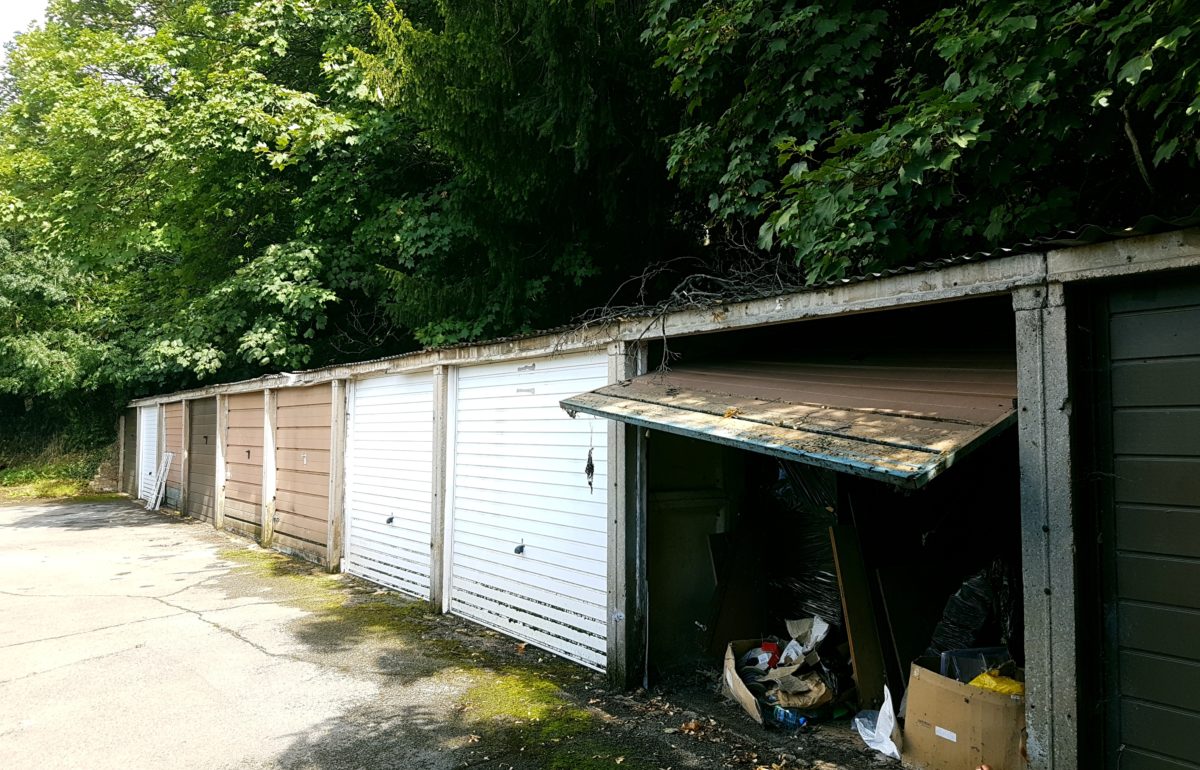 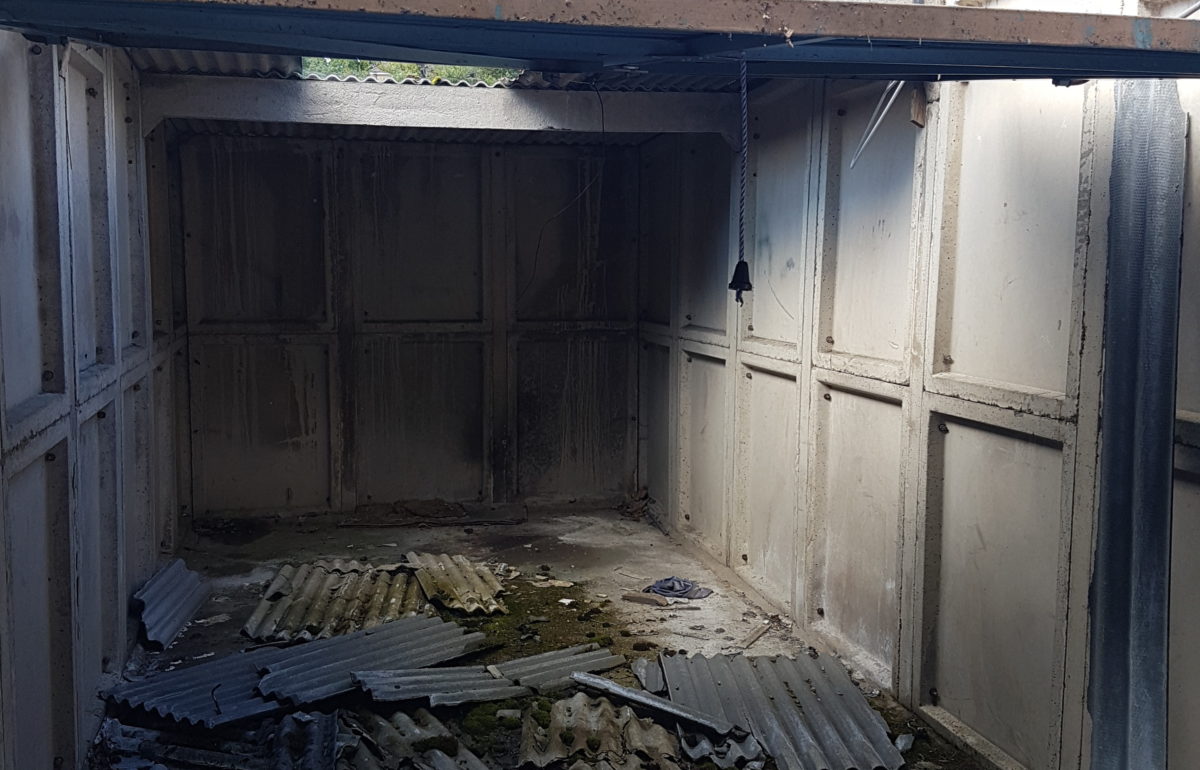 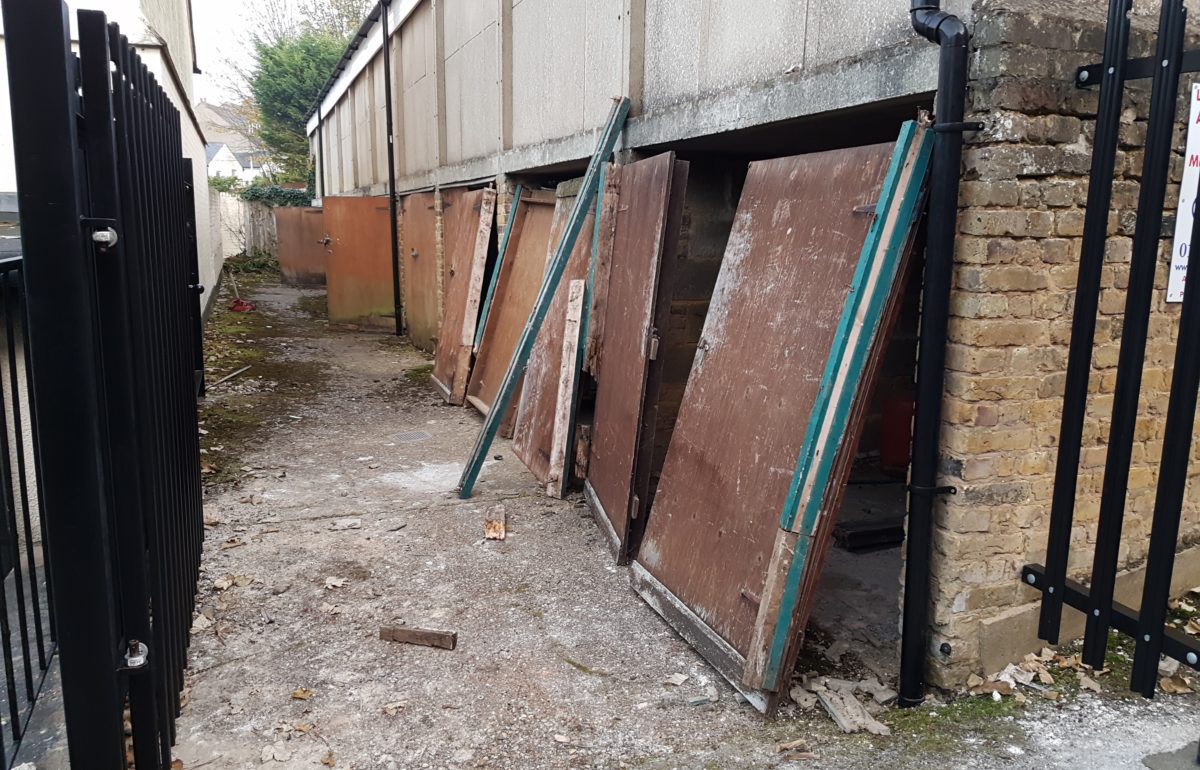 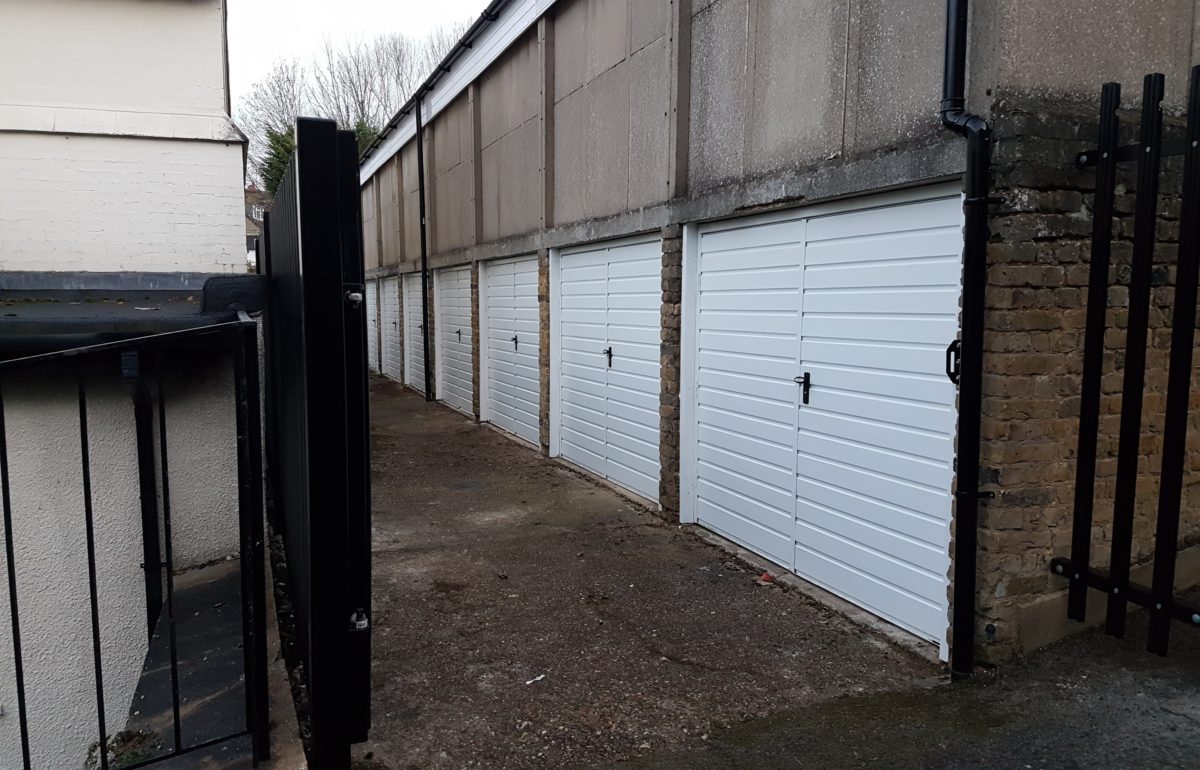 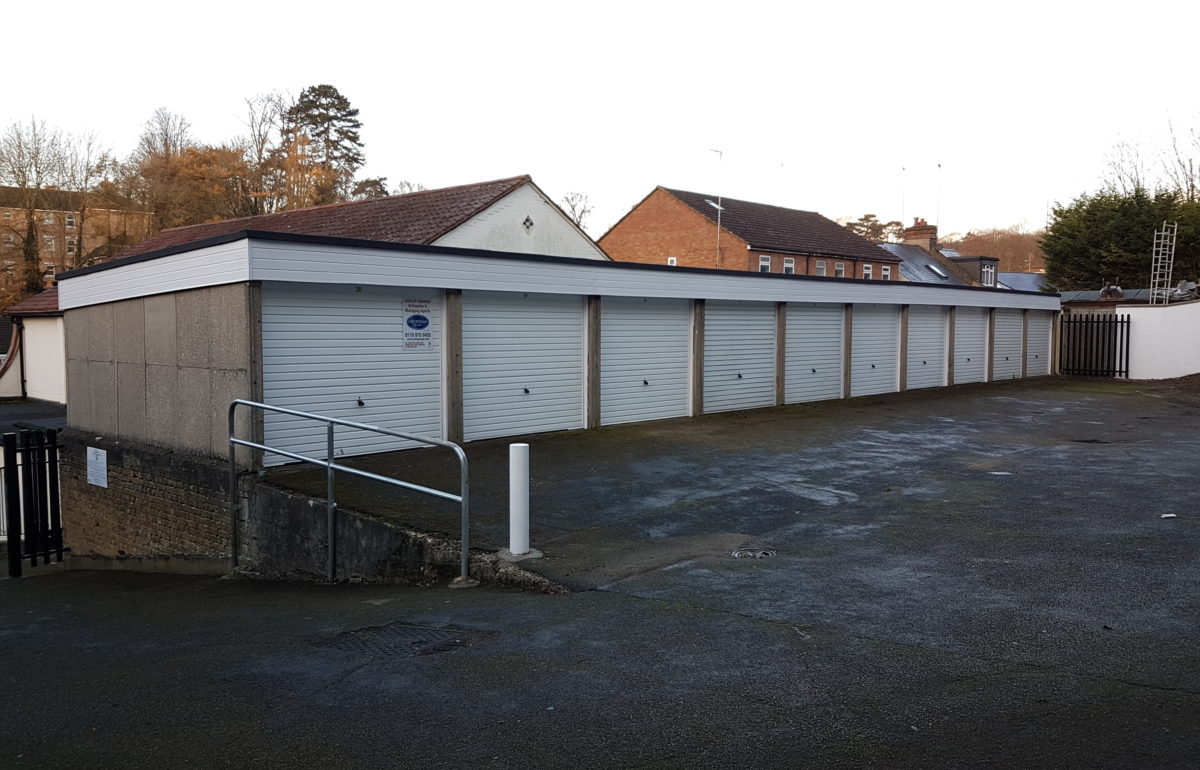 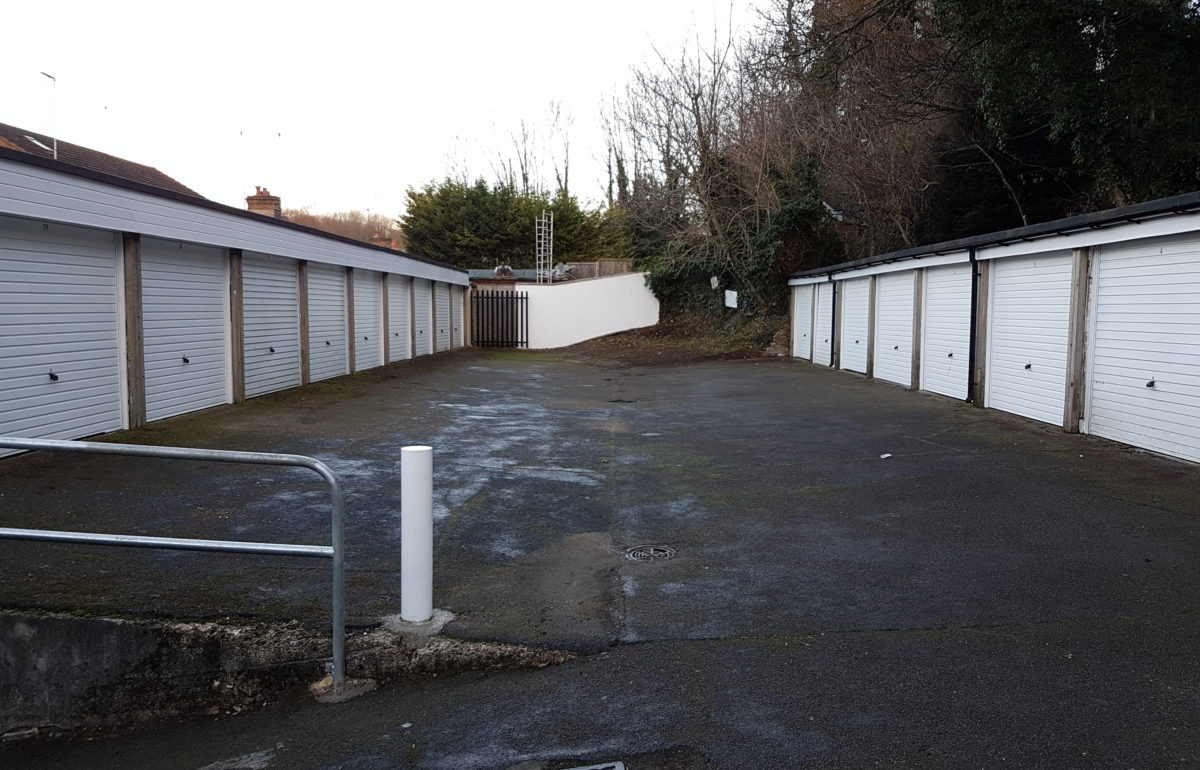 The site was not secure and hazardous due to the crumbling asbestos roofs and unmanaged trees/vegetation. We organised and project managed the entire refurbishment of the site including installing new 4-point locking doors, high quality roofs with a 15-year guarantee, extensive tree surgery, and new gates and fencing for safety and security. We then advertised the site and arranged lettings.

The site is 100% let and now producing in excess of £24,000 per annum for the landlord. The landlord is now receiving very detailed quarterly accounts which include particulars of every expense, and copies of every new tenancy agreement. The rental return is also going to increase due to forthcoming rent reviews that we will be carrying out.

We have also identified further potential opportunities to increase the number of garages on the site which will further increase the capital and rental value of the site. We hope to carry out this further work in the very near future.